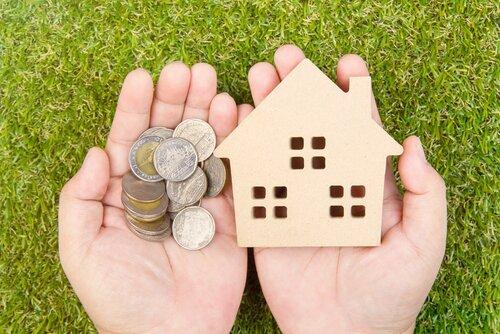 Are Ground Rents really being abolished?

In May 2021, the UK Government published draft legislation aimed at banning Ground Rents altogether but what exactly will change and what benefits will you see if any?

A Ground Rent is a sum of money that a flat owner pays to their landlord every year for as long as they own the property, the amount often increasing every few years. On 12 May 2021, the UK Government published their long-awaited Leasehold Reform (Ground Rent) Bill introducing the concepts of Regulated Leases and Prohibited Rents. For Regulated Leases, all ground rents must be a Peppercorn Rent (which has zero value), effectively outlawing the practice of charging ground rent. A Regulated Lease is any new residential lease granted after the bill becomes law, with few exceptions. Almost all existing leases will be unaffected by the new law.

What it means in practice

If you are one of the estimated 4.5 million leaseholders who currently owns a leasehold property, nothing will change for you. The bill is only aimed at new leases granted after it passes into law. So when you extend the term of your lease (how long it has to run) either via the statutory route or via voluntary negotiation, you will still continue to pay ground rent or pay your landlord a lump sum in compensation for their loss of ground rent income and this lump sum would be calculated in the exactly the same way as it is today.

If you are planning to sell your property (even after the bill has passed into law), nothing will change for you. Whoever buys your property will purchase the existing lease with the same terms as you have now.

If you purchase an existing property, you will be obliged to pay any ground rent due. If you purchase a newly-developed property after the bill has passed into law, be it a flat or a house, you can do so in the knowledge that you will not be paying ground rent annually. This would be a relief for anyone who would otherwise be caught by increasing ground rent payments they could ill afford. However, time will tell whether new properties sold without any ground rent will be marketed more expensively in future to cover the potential loss to developers. The expectation is that the increase in property prices would be measured.

As a freeholder or as a leaseholder who has purchased your share of freehold with others (collective enfranchisement), you will be unaffected. You have likely paid a sum of money to capitalise the ground rent paid by non-freeholders in return for rents. It’s our current understanding that this will remain the case even when you grant a new long lease or approve a license to assign to another party – in other words, the money you invested in the freehold won’t be forfeit.

As a developer, the traditional model of recouping ground rent income for newly-developed properties will be outlawed in most cases. However, the Government has signalled that onerous ground rents are unacceptable and many developers have pledged to voluntarily deal with the issue. As the Bill only applies to new long leases (above 21 years), the Landed Estates offering 20 year leases can continue to require high ground rents.

The Queen’s Speech at the State Opening of Parliament in 2021 set out the legislation to be delivered in the next session of Parliament. However, for the estimated four and a half million properties that exist today, nothing will change when the bill becomes law.

Leaseholders will be encouraged by the Leasehold Reform (Ground Rent) Bill in that newly-developed properties will be free of any ground rent burden but they will need to look to future laws to see if ground rents (even where deemed onerous or unfair) will be abolished. Freeholders (including leaseholders who followed the Government’s lead to purchase their freehold) will be keen to ensure that any changes in the law in future do not put them out of pocket.

TFC’s blog Leasehold Reform in 2021: Evolution or Revolution? sets out the myriad challenges in making new laws, especially retrospectively. The Government has started to fulfil it’s pledge for leasehold reform but has so far focussed on the low-hanging fruit. It remains to be seen whether they can deliver further change for existing leaseholders, given the hurdles and, if so, when.

Will Ground Rents be abolished?

Current Ground Rents obligations will not be abolished under the new law and it is difficult to see how they could be in future. 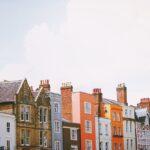 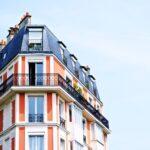