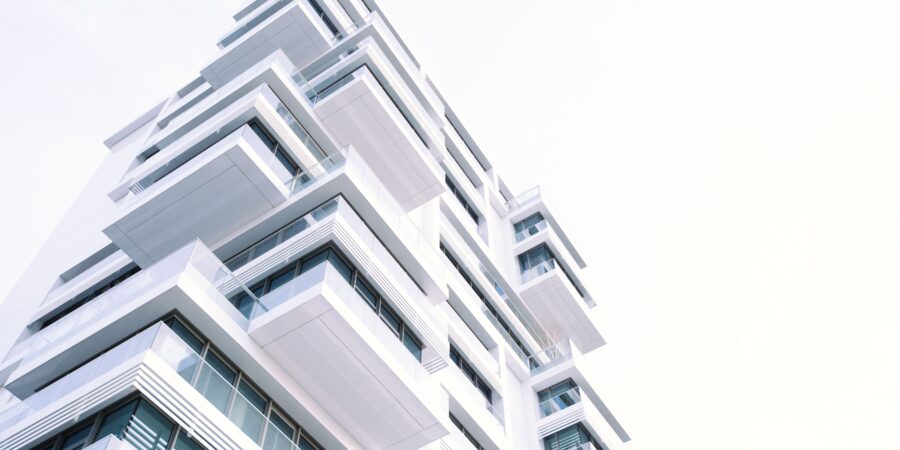 Deferment Rate: Who should care?

The deferment rate is a key factor in calculating the premium a flat owner must pay their landlord for a lease extension or a share of freehold and it is likely that the long-established approach will soon be up for review. If you are not certain if this affects you, think again. The residential property market is in a period of fundamental change and, as always, there are winners and losers.

For an instant and accurate estimation of the value of your freehold, try our NEW freehold calculator.

Under leasehold law, a Landlord owns a property outright and a Leaseholder owns a lease which allows them to have exclusive possession of the property for a number of years before vacating it and handing the keys back to their Landlord.

In layman’s terms, the Deferment Rate is a percentage used to calculate the compensation a tenant pays to their landlord when they extend the number of years on their lease. This reflects the current day value of a landlord’s benefit of gaining possession at the end of the term. A small change in the deferment rate can have a very large impact on the compensation to be paid so disputes over the rate were understandably common, because what is considered ‘fair compensation’ by a landlord, can be considered unfair by the tenant.

In the early 2000s, the Lands Tribunal decided to take the unprecedented step of consolidating five appeal cases in a landmark trial that took 11 days. They even created a new procedure for themselves by giving the case guidance status, meaning that its ruling was to be used by all tribunals in future.

Known as the Sportelli case, the Tribunal determined the formula to be used for the deferment rate, as follows: DefermentRate = RiskFreeRate + RiskPremium – RealGrowthRate,  and provided guidance as to their actual percentage values.

The Risk-Free Rate is the crucial factor. In layman’s terms, this is the return on investment that an investor such as a landlord can expect to make when investing a lump sum of money in a very safe place (for example Government-backed bonds or gilts). For example, if the risk-free-rate is determined to be say 1%, then an investor depositing £1,000 today could expect to be paid £10 after a year without any risk.

At the time of their determination, the Tribunal set the risk-free-rate at 2.25%

The good news is that the Sportelli case had a major stabilising impact on enfranchisement and lease extension cases, as it settled many arguments over the premium. Whilst there were notable cases that challenged the rate (including Arbib & Zuckerman) the Sportelli decision was largely in play for around two decades.

Llangewydd Court (Barnes Avenue, Bridgehead), an otherwise unremarkable case in Wales involving a dispute over a small premium has left the door open to turn everything on its head!

The tenant argued that their lease extension should be around £5,500 and the landlord countered with around £12,500. However, the landlord’s valuer made the case that the rates set 20 years ago under Sportelli were calculated in a different time so that, if the Sportelli hearing were to be conducted today, a very different ruling would have been made.

In effect, Sportelli arrived at a deferment rate of 5% for flats and 4.75% for houses at a time when NLF rates were in excess of 4%, but currently they are in the order of 1.87%. This, theoretically, could significantly lower the rate; adopting the same approach as Sportelli.

And the Tribunal appears to have agreed, indicating that the basis of Sportelli may need to be reconsidered if a detailed financial argument were to be put forward. If you think about it, they could very well be right. Twenty years ago, we lived in a different world. Interest rates were higher, property prices were rising fast then but that increase has slowed ever since. Critically, future projections of the risk-free rate were very different. We’re told that many theoretic models used to predict the future rely on things like increasing population, interest rates and even levels or war and conflict. All have changed in 20 years.

What it means in practice

The argument in the Llangewydd Court case actually failed but only because the landlord’s valuer is not an economist and could not present sufficient evidence. However, the Tribunal left the door open for anyone to argue the case with more compelling evidence. Whilst it’s impossible to predict what will happen, the argument  that the world has changed in 20 years is a powerful one.

It’s our view that the deferment rate as used over the last 20 years could well change.

As of writing, a leaseholder who may expect to pay in order of £50k for a lease extension today could be required to pay £170k should the rate change dramatically.

So Should leaseholders wait to extend their lease or landlords wait to sell their freehold? 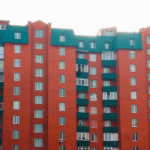 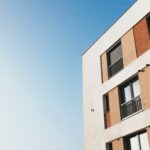 Next Post The Right to Manage Pros and Cons