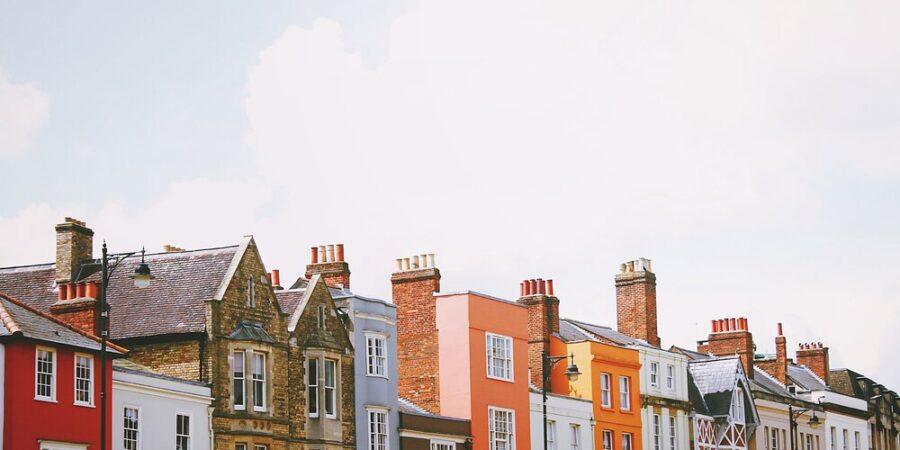 Leasehold Reform in 2021: Evolution or Revolution?

In January 2021, the UK Government issued a press release trumpeting the “biggest reforms to English property law for 40 years”. However, will leaseholders really see any benefits? If so, to what extent and when?

Should leaseholders wait before extending their lease or buying the freehold?

On 7 Jan 2021, the Government issued a press release outlining a number of measures claiming that “millions of leaseholders will be given the right to extend their lease by a maximum term of 990 years at zero ground rent”. The government also stated it’s intention to “abolish prohibitive costs like marriage value” (which come into consideration for leases of under 80 years); to provide an online calculator and to reinvigorate Commonhold.

We at The Freehold Collective have been involved with the Law Commission’s process for leasehold reform from the start so the announcement was as expected.

Residential property law in the UK, which is fundamentally based on laws from feudal times, has undergone several reforms over recent decades, rebalancing the interests and responsibilities of leaseholders and freeholders. Whilst the current system is very mature, improvements can always be made so the question is: how many of the new proposals will actually make it into law and to what extent and when?

Whilst many leasehold groups have welcomed the proposals, others have denounced them as “window dressing”.

For leaseholders deciding what to do, delaying a lease extension or collective enfranchisement claim might be worthwhile in the case that the government can force landlords to accept less in compensation than they would today and if the reduction in premium is significant and if those reforms come quickly and are not challenged in the Tribunals and Courts.

Conversely, in all other circumstances, a delay could be very costly. Leaseholders who want to sell their flat may find themselves having to reduce the sale price, as the time on their lease shortens. Those wanting to extend their lease will have a later valuation date and will not ‘stop the clock’. Those unhappy with management or their freeholder will not see any change.

Unless and until the government guarantees actual cost savings and the timescale, leaseholders should exercise their rights without delay. 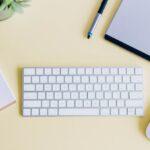 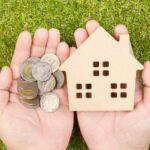