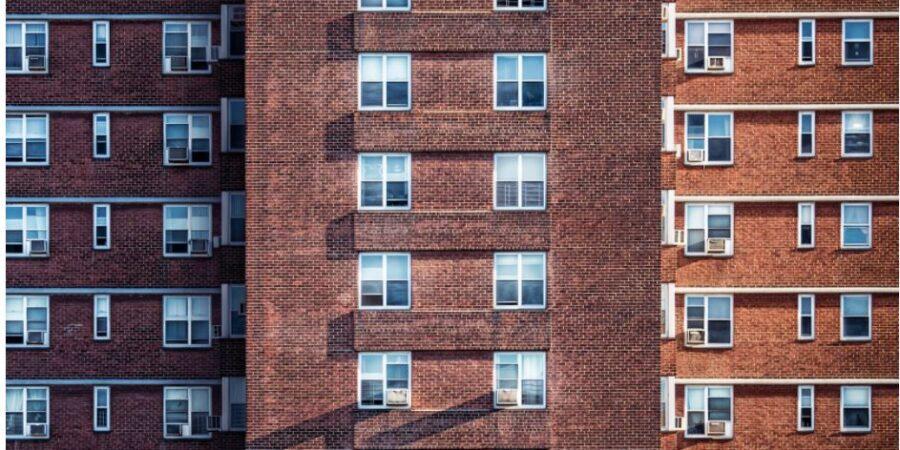 What is the Right of First Refusal when buying freehold?

Whilst the right of first refusal might sound like a negative thing, it is actually a very useful act for a prospective purchaser when intending to buy the freehold of a building.

But if you’re a qualifying tenant who has only just come across the term, you’ll be wondering what it is, and how it works. We answer some of the most common queries below.

What is the right of first refusal?

Where a landlord intends to sell his interest in a building with flats in relation to which a right to first refusal exists, he must, by law, first offer it to the tenants before selling it on the open market. Any property (not simply a purpose-built block) containing 2 or more flats occupied by qualifying tenants, provided that 50% of the flats in the property are held by the same qualifying tenants, is subject to the right of first refusal.

Where a property is being sold and there is a mixture of flats and non-residential usage, such as shops or offices, qualifying tenants have the first refusal if at least 50% of the interior floor surface area (not including common areas, like staircases or gardens) is used for non-residential purposes. Resident or exempt landlord properties are not affected.

The immediate landlord must serve formal notices to the tenants informing them of their intentions and allowing the qualifying tenants two months to consider and respond to the offer, though the freehold may not be sold to another party during that period or offered at a price less than that which was offered to the tenants.

If a landlord fails to meet these legal obligations, it is considered a criminal offence. If the landlord sells the freehold and fails to offer the Right of First Refusal, qualifying tenants can serve a notice on the new landlord which demands details of the transaction, including the price which was paid. The same tenants can then take legal action to force the new landlord to sell the freehold to them using the same terms with which it was purchased.

​​What landlord properties are exempt to the right of first refusal?

Properties held by a resident or exempt landlord are not subject to the right of first refusal. Resident landlords who live in non-purpose built blocks of flats (for example, a converted house), who own a flat within the premises which is their registered only or principal residence, and which has been their only residence for at least 12 months ending at the date of the disposal are exempt to the right of first refusal. This is provided they are registered with the housing authorities, correct local authorities and any other housing associations.

Likewise the right of first refusal does not apply to landlords from housing authorities such as local Councils, New Towns and Development Corporations, and charitable housing trusts.

Alternatively, if the Landlord is a company and if the freehold will be transferred to an associated company instead, then this is also exempt from the right to first refusal offer set out in the Act, provided that the companies have been associated for more than two years.

What must a Landlord Do If he wants to Sell the Freehold?

Been issued with a section 5 notice? Read our advice here.

If a landlord decides to sell on the open market, the issuing notice must include the following:

If the qualifying tenants do not receive the acceptance notice within the offer period, or serve it after that time, the landlord is authorised to sell their interest on the open market but not at a lower price than what was offered in the Offer Notice.

Read more: What Does a Freeholder Mean When Purchasing Property?

Then, if all the qualifying tenants have accepted the offer and nominated a person within this four month period, they may serve notice on the landlord stating that they wish to acquire the interest in question together with their nominee or nominees.

Where Right to Manage (RTM) has been exercised in respect of the premises, a copy of the offer notice must also be served on the RTM company.

Where the landlord proposes to sell the freehold by auction

If a landlord wishes to sell a freehold by auction, the notice must be served between four and six months ahead of the date of the auction and the notice must include the following:

If the qualifying tenants decide to accept the offer, they must do so during the first period set forth in the landlord’s notice (unless he agrees to a longer term). After this period, the tenant must notify the landlord of their nominated person within a further 28-day period.

At least 28 days before the auction, the tenants nominated person must correspond with the landlord and state that he or she wants all of the procedures to be followed.

At the auction, the interest is offered. The tenants are welcome to attend or not; they are not compelled to do so. Similarly, they are not required to make a bid and would be unwise to do so since doing so will cause the price to rise. If a winning bid at the auction is confirmed, the landlord must deliver a copy of the contract to the nominated person within 7 days.

The nominated person then has 28 days to accept the offer and pay any deposit required. This means that the nominated person, and not the successful bidder, enters into a signed contract for the right to own the freehold.

Can a freeholder refuse to sell freehold?

A freeholder may only reject a sale if the required criteria are not met. For example, leaseholders who enquire after a freehold despite more than half of the leaseholders not wanting to participate. Leaseholders willing to purchase the freehold must also be qualifying tenants, which means that they hold a long lease. Those holding leases which are under 21 years are exempt from making an approach to purchase the freehold, and can be rejected from a freehold sale.

Can I force my freeholder to sell freehold?

The only ways in which a freeholder can be forced into a sale is by collective enfranchisement. Collective enfranchisement involves qualifying tenants coming together to form a collective group, which then mounts a legal process using the help of a managing agent (like us at The Freehold Collective!). Altogether, the process seeks to force the sale of a freehold at a fair price.

What are the rights of a freeholder?

Predominantly, a freeholder will take charge of the management of a property or residential building. They will be responsible for the upkeep and management of the property, as well as setting rules for the block, and collecting ground rent, if applicable.

You can read more freeholder rights and responsibilities here.

The right of first refusal is a legal requirement that must be issued by a landlord under the tenant act, and which allows qualifying tenants to purchase the freehold before it is offered to an external sale. Failure to provide this is a criminal offence, and can end in legal action. 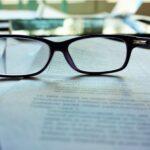 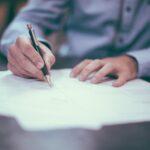